There was once a man. He could have lived far away, but he may have been your neighbour, too. Let’s call him, for example, Kaya. He worked to feed his family, and as he had many children, he worked a lot. Kaya experienced happiness only a few times in his life. The wise say that the birth of a child is a gift, a source of happiness; so, every time Kaya had a new child, he allowed himself to experience deep happiness. People like being happy, so he had many children.

Also, he was told, and he saw it everywhere around him, that if a person had many children, it was hard to make enough of a living to feed them. He believed in this hardship, so he was barely able to make enough to support his family. And since every new birth brought a new hungry mouth, he became convinced that happiness is followed by suffering. And really, Kaya suffered a lot. Every evening, when the house fell asleep, he sat at the table, pulled out a pencil and paper, and began counting how much more money he needed if they were to survive.

Once, a wandering monk stopped at Kaya’s house. The monk asked for food and water, and since Kaya was a good man, he invited the monk to sit at the family table, generously sharing their food with the man. After the dinner, the monk thanked Kaya for his kindness and said: “You have a big family; there must be a lot of joy in your house.” Hearing this, Kaya grew sad, bowed his head, and responded: “There could be joy here, but we are poor. I have to work even more, and I barely can make enough to feed all of us. And so, there is no time to be joyful.”

The monk just nodded, as if showing understanding, but said nothing. Then he went outside to contemplate. When he came back into the house, everyone was asleep, except for Kaya who sat at the table, head in hands, calculating how much money he was short. The monk sat next to him, and when Kaya lay the paper quietly on the table, the monk said:

“Your life is ruled by fear. You are constantly worried about future, whether you get by, and so you cannot feel the joys of life. You were kind to me, so I will help you. I am going to the holy town. A man of influence asked me to hand over a pouch of money to his only son. As a reward, this man gave me seven guldens. Here they are – you will take care of them until I come back. You can spend some of the money, but do so only when you really need it.”

Kaya was very happy – what luck! Seven guldens was a fortune a family could live on for at least a year. He thanked the monk, and when he went to bed, Kaya added to his calculations: + 7 guldens, have to earn: 0.

Kaya was a hard-working man, so he continued working as he had before. Except, fear of the future was replaced by a peace which allowed him to do some work with joy. He tended the local rich man’s garden, and since he was not worried anymore, it was as if the entire garden came to full life. The trees and bushes were competing in offering ever greater numbers of flowers and fruits, and Kaya was thrilled to see that. When he saw how successful he was, instead of doing calculations in the evening, he devoted his time to his wife. Every now and then, he brought her flowers that he picked on the way home. Once, he even dared to spend some money and bought her a scarf she had longed for.

And, when he talked to his children about the thriving garden, flourishing under his hands, they also desired to enjoy its beauties. So, two of his sons began helping him with the garden work. The owner, who was a rich and influential man, noticed the changes in the garden, and not only him; his visitors, too, admired its exceptional beauty. The owner liked Kaya, referring him to work for other people as well.

In half a year, the monk was returning from the holy town. He visited Kaya’s house, and what the monk saw there caressed his soul. The house was full of joy, delicious soup was being cooked and, above all, Kaya was now a happy and cordial man. He welcomed the monk with open arms, and the moment he sat down, Kaya handed the pouch of money back to the man with the words: “Dear friend, you will not believe it, but I have not spent any of your money. When you left, a miracle happened, and the garden I worked in began flourishing. Now, my sons and I are gardeners, and we have much more money than we need.”

The monk smiled, took his pouch, and said nothing. When he was leaving the next morning, Kaya said good-bye to him, and watched him walking away for a long time. Before the road curved, the monk stopped, pulled out the pouch and poured its contents on the ground. When Kaya went to look, he found only a pile of white stones…

If you allow fear to keep you away from the present, you will find yourself in misery. Replace fear with peace, and you will experience miracles of your own making. It is not likely that a monk will knock on your door, offering a solution to your problem. However, there is quite a simple way by which you can gradually get rid of your fear. Meditate for 15 minutes every day; be sure that in such moments the entire universe celebrates you allowing it to become fully manifested in your life. 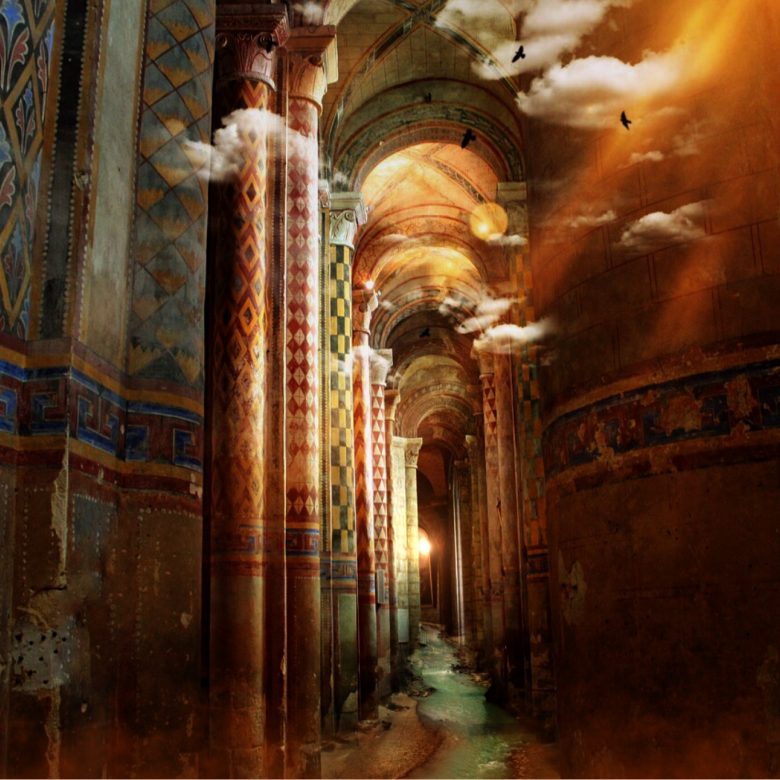 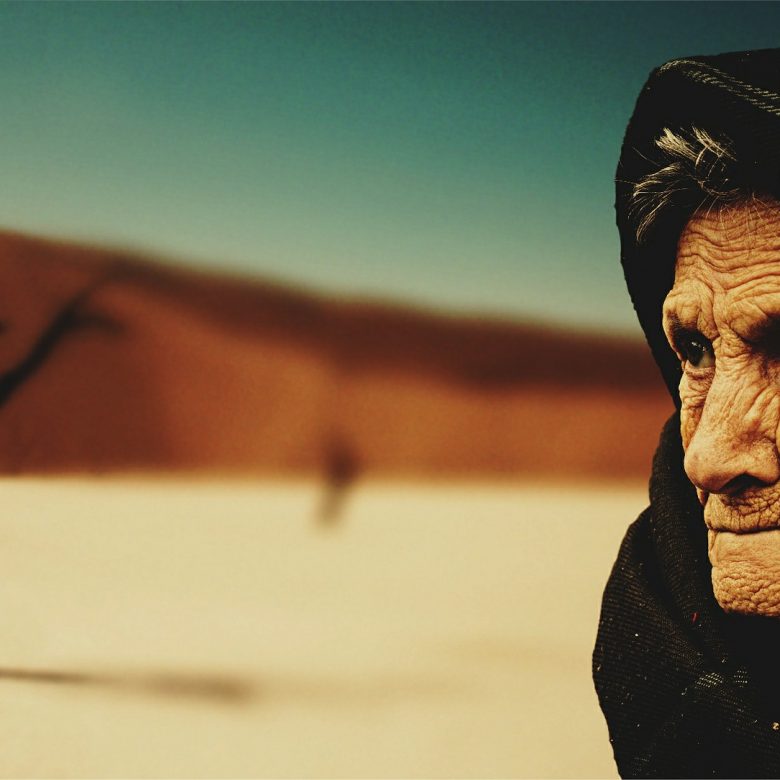 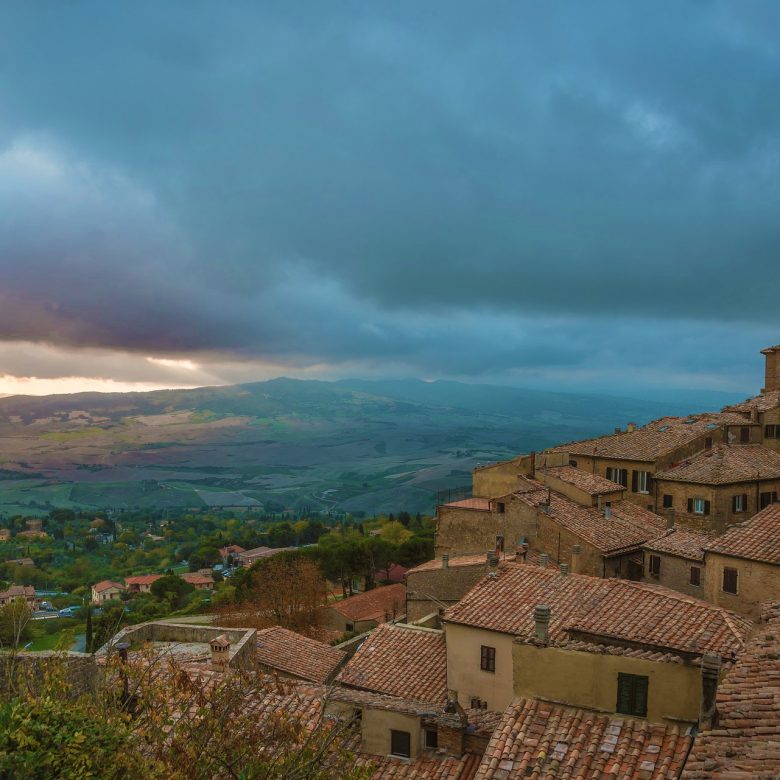